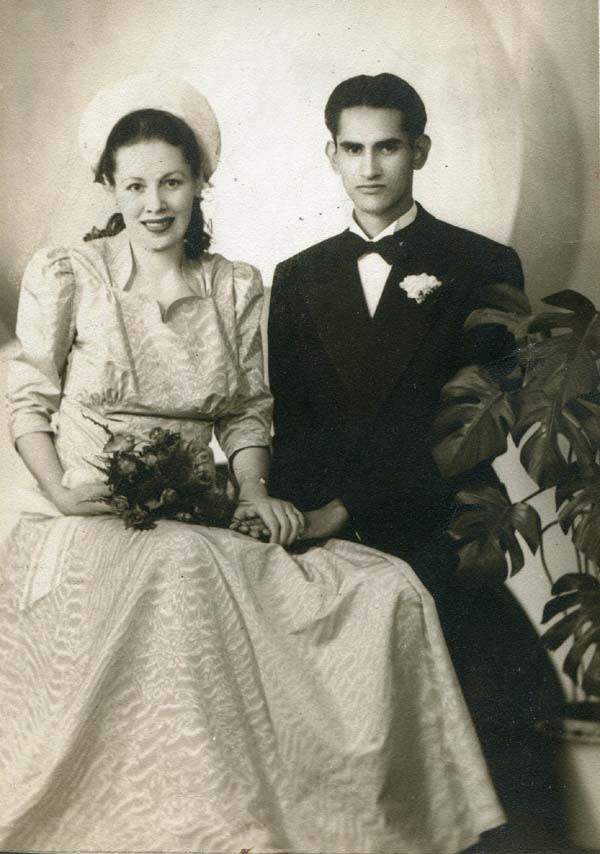 Enrique Pacheco was the father of Olivia Pacheco-Federico, mother of Alfred Rudolph Jordan.

Leonor Federico was the mother of Olivia Pacheco-Federico, mother of Alfred Rudolph Jordan.

Alfred Jordan, at the age of 12, had to leave junior high school because of the bad financial times, before the depression started.  He worked at odd jobs, finally becoming a painter for automobiles and servicing, later became an employee of a clothes cleaning establishment.

He was drafted into the army in 1943, trained at Camp Roberts, served in a Howitzer combat company during the war.

Custermen of the 339th Infantry near Formia, Italy, May 1944 (National Archives & Records Administration)

The 85th Infantry Division was the second all-draftee infantry division to see combat in World War II. The division was named after George Armstrong Custer, a native of Michigan where the division was activated in 1917 for service during World War I. Re-activated at Camp Shelby, Mississippi in May 1942 the division trained at Camp Shelby, in nearby DeSoto National Forest, in the swamps of Louisiana, and at Camps Coxcomb and Pilot Knob at the Desert Training Area in California. In December 1943 and January 1944 the Custer Division was shipped overseas and landed in North Africa where the division went into further training in the Atlas Mountains of Algeria and then at the Invasion Training Center on the coast of the Mediterranean Sea.

In March 1944, the division's forward elements arrived in Italy and went into the line near Minturno. The division was officially in action as a complete unit on April 14, 1944. From that point on, the 85th Infantry Division was one of Fifth Army's premier fighting divisions and contributed directly to the capture of Rome, the destruction of the German "Gothic Line" in the North Apennines, and the closure of the Brenner Pass in the Italian Alps. At the close of hostilities, the Custer Division performed redeployment duties in Italy until ordered to return to the United States where it was deactivated on August 26, 1945.

He went into the army hospital in early 1944 from wounds and infection, left the hospital and service in September 1944.  He died in the West Los Angeles Veterans Hospital, November 2, 1950.

Leonor Olivia Pacheco, Born May 24, 1918, Died October 29, 2005. She simply lead a good life that she could, under the circumstances given to her. Good or bad times, she was always there. Died from the effects of diabetes. She is missed daily. 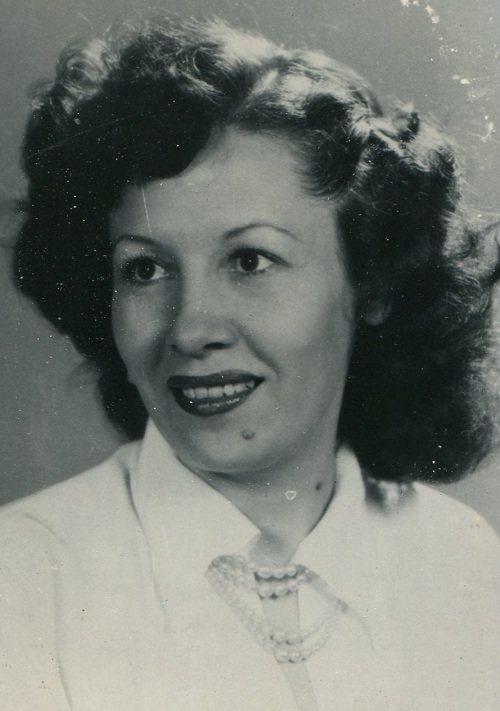 The children of Alfred Jordan and Olivia Pacheco are;

Olivia Pacheco, in her fourth marriage, had a child by the name of Gail Olivia, and the father was Ovila Joseph Lagimoniere.

MUCH MORE INFORMATION WILL BE ADDED.